Microalgae naturally co-occur with other microorganisms in freshwater and marine ecosystems. The knowledge about the chemical nature and role of secondary metabolites (natural products) in the interplay between microalgae and other organisms is however limited. The complete sequencing of several algal genomes has opened an avenue to identify and characterize algal genes encoding enzymes for the biosynthesis of natural products. These include the genome of the green unicellular alga Chlamydomonas reinhardtii, which lives in soil and freshwater and has served as a model organism for a variety of biological processes for decades. Within the frame of this CRC, we want to take advantage of the broad method toolkit available for this alga to discover secondary metabolites that are important in interactions between Chlamydomonas and other microorganisms.

A series of potentially interacting organisms will be analyzed that live in the same habitat as Chla­mydomonas. These organisms include a variety of heterotrophic bacteria, fungi, cyanobacteria and eukaryotic microalgae. At first, certain physiological parameters (growth curves, swimming velocity, cell morphology and chlorophyll content) of Chlamydomonas will be compared in axenic and mixed cultures. In addition, Chlamydomonas reporter strains will be constructed to determine the response in calcium signaling induced by the interaction with other microorganisms in bilateral and multipartner assays. Species that reveal altered physiological parameters (agonists and antagonists) and elicit significant changes in calcium signatures in Chlamydomonas will be further investigated. In a next step, metabolite profiles will be examined between the selected axenic and mixed cultures. As a conse­quence, compounds will be identified that are specifically produced by mixed cultures, but not by axenic cultures. Also, the elicitors of calcium signaling will be characterized. Relevant metabolites/elici­tors will be purified and their chemical structure determined. Effects of pure compounds on calcium signaling in Chlamydomonas will be further investigated with regard to reversible phosphorylation as a subsequent signaling event by applying phosphoproteomics. Moreover, we will identify the relevant biosynthetic genes based on available genomic information and to study their mechanisms of regulation. The role of one out of few annotated genes that may play a role in secondary metabolism, a predicted type III polyketide synthase, will be also investigated. In this way, we expect to discover novel chemical mediators with roles in the interactions between Chlamydomonas and associated microbial communities and to gain a functional understanding of the mechanism of the relevant biosynthesis genes and the first signaling events. In collaboration with other interspecies studies in this CRC, we will deepen our understanding of ecosystems based on algal interactions with other microorganisms, especially in freshwater and soil. 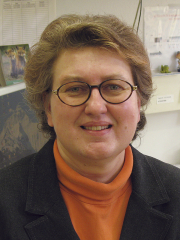 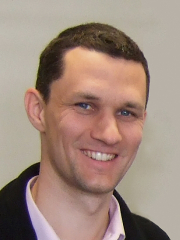 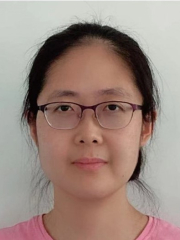 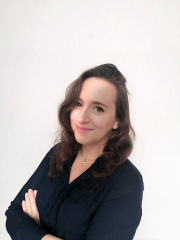 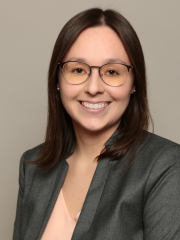 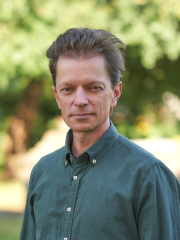