One fascinating discovery in microbiology is that bacterial communication is important and often even essential for higher organisms. The cosmopolitan green algae Ulva spp. (sea lettuce) are among the most abundant macroalgae growing predominantly in the intertidal zone.

Recently, we have shown that growth and morphogenesis of the marine green alga Ulva mutabilis depends on bacteria that release morphogenetic compounds. Axenic U. mutabilis gametes develop into callus-like colonies of undifferentiated cells and malformed cell walls. Bacterial attraction by algal exudates is thus the initial event in the formation of a biofilm at the holdfast of the algae. This complex bacterial community then triggers normal morphological development. Interestingly, it can be replaced with only two isolated strains Roseobacter sp. and Cytophaga sp. (applied to axenic cultures of Ulva). 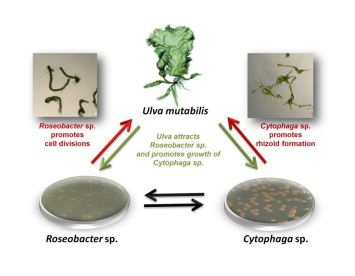 The main objectives of this project are genetic and chemical analyses in order to obtain a fully comprehensive view of the tripartite system between U. mutabilis, Roseobacter sp. and Cytophaga sp. The project aims to elucidate the (i) signal-mediated cooperative interactions between kingdoms and (ii) the role of bacteria in shaping mutualism, (iii) which directly influences the biofilm formation at the algal holdfast as well as the algal morphogenesis. To decipher the mediators and their biosyntheses involved in this cross-kingdom cross-talk, we will apply novel genetic tools in marine macroalgae supported by chemical analyses, which will particular benefit from the expertise in the CRC related to metabolic profiling as well as natural product identification (C01, C05). Raman based analysis will monitor molecular changes on the algal surfaces during bacterial induced morphogenesis (Z02).

In addition, an efficient transformation system for U. mutabilis will be utilized as key tool for the isolation and characterization of the genes involved in thallus development and interaction with the essential bacterial symbionts. Pilot experiments have already provided a variety of shuttle vector plasmids suitable for introducing foreign genes into the macroalgae, monitoring their expression for gene tagging and post transcriptional silencing. Upon insertion mutagenesis (non-targeted) we will screen for mutant phenotypes, which are deficient in processing morphogenetic signals released by Roseobacter sp. or Cytophaga sp. After plasmid rescue or complementation experiments, mutant analysis including gene isolation will be performed to shed light on algal processes involved in perception of morphogenetic compounds. In order to gain insight even into specific mechanisms of stimulus perception, we will further develop posttranscriptional gene silencing. All these approaches will benefit from the expertise of the CRC in Chlamydomonas genetics (A02). The investigations on Ulva will be complemented by transposon mutagenesis of the symbiont Roseobacter sp. The biosynthesis of the not yet identified morphogenetic substance will be deciphered. The overall goal of this project is the elucidation of general principles for the regulation of algal morphogenesis in the context of molecular interactions with bacterial symbionts such as Roseobacter sp. 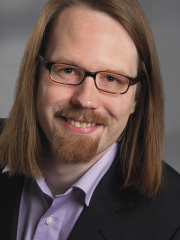 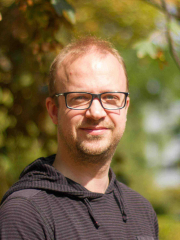